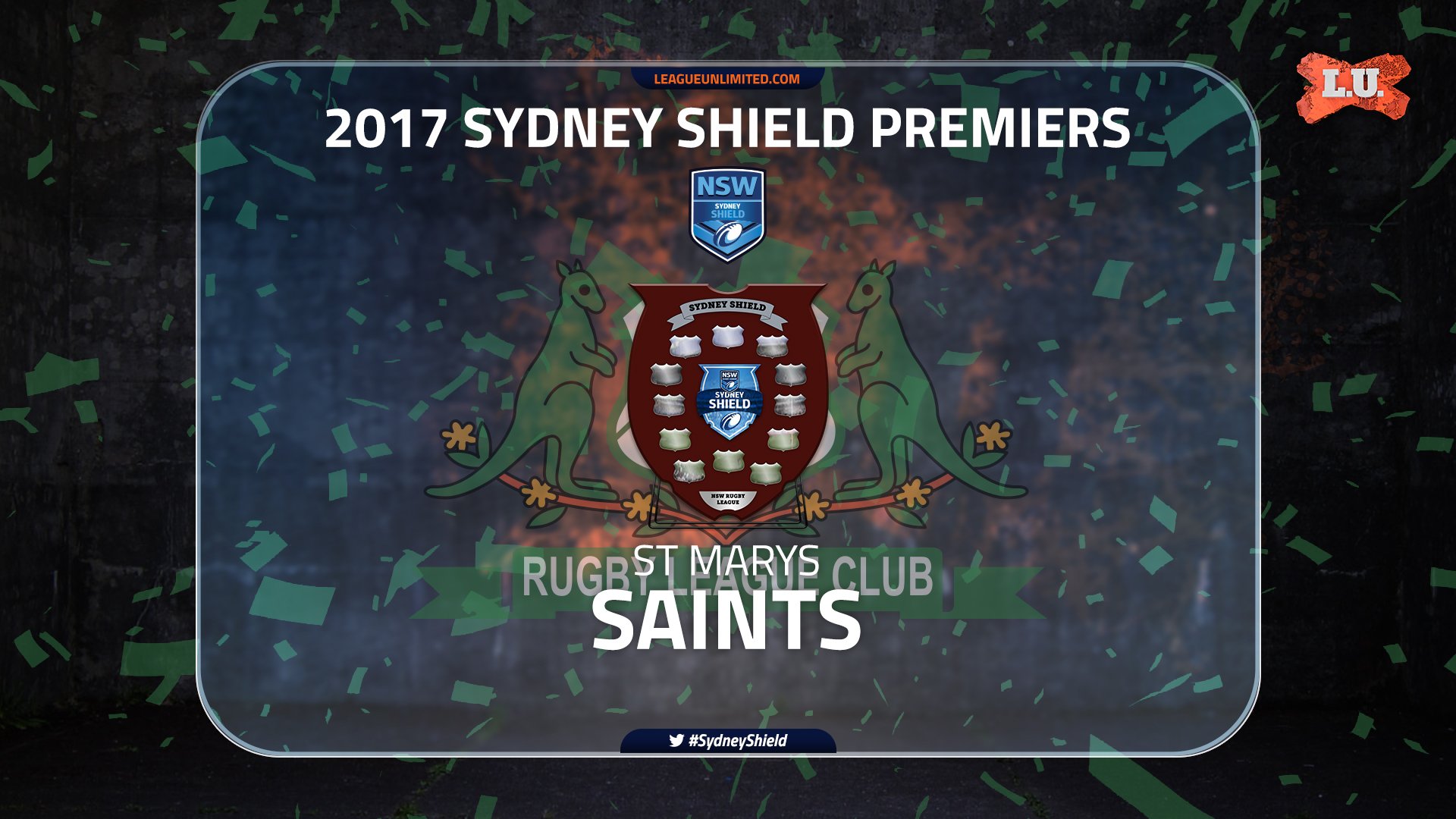 St Marys took a comfortable 22-6 lead into the break after four unanswered tries in the opening 40 minutes, but the minor premiers fought back with some handy tries of their own in the second half but ultimately St Marys ran away with the contest.

St Marys built some early pressure thanks to a brilliant kick-chase from Jake Toby who forced Mounties fullback Maile Li into the in-goal area with a crunching tackle, and his halves partner Aiden Glanville took full advantage in the ensuing set of six with a darting run to cross for the first try of the afternoon.

An array of handling errors and penalties from Mounties continued to apply significant pressure on their goal-line defence, however, were able to hold out St Marys' threatening attacking raids with some gutsy defence.

A brutal tackle looked to spark some life into the Mounties as they were desperately defending their goal-line once again, but a quick play-the-ball in the following play with an inside ball to James Conroy putting him over for back-to-back tries.

Glanville converted from in front to take a 12-0 stranglehold after 20 minutes.

St Marys were dominating field position but Mounties finally had their chance after a classy kick earned them a repeat set. An intercept against the run of play, however, saw Ratu Tuisese streak down the right-hand touchline before offloading to Alan Eisenhuth who then found a supporting Toby for a scintillating 90-metre try.

The minor premiers were struggling to earn valuable field position with Li unable to field a scorching bomb, and it proved costly for Mounties with John Faiumu strolling through the defence off the ensuing scrum to cross for St Marys' fourth unanswered try.

The men from Mount Pritchard were able to salvage a last-minute try in the first half through Brad Speechley as he ducked his way over, but St Marys held a comfortable 22-6 lead at half-time.

Speechley's try ignited the fire in the Mounties as they crossed for the first try of the second half through Vaipuna Tia Kilifi, but their wave of momentum lasted little time as Eisenhuth pounced on a deft grubber from Toby to score a crucial four-pointer just moments later.

Glanville converted to extend the lead to 16 after 55 minutes.

Mounties continued to fight valiantly with some physical exchanges forcing handling errors - and sure enough they hit straight back with Jake Steadman reaping the rewards from a clinical left-to-right shift that saw him finish prominently in the right-hand corner.

Steadman was unable to convert his own try with the score set at 28-16 with just over 20 minutes remaining in the contest.

An error off the kick-off from the Mounties invited St Marys straight back onto the attack in the hope of clinching a match-sealing try, and after consecutive sets on the opposition goal-line they finally found their way as Eddie Too was the recipient off a nice offload as he crossed for their sixth try of the game.

Mounties fought valiantly in the closing stages with Steadman crossing for a consolation try, but their efforts were to no avail as St Marys held onto to claim a 34-20 victory and the 2017 Sydney Shield Premiership.