Falcons fight back to claim a thrilling win over Seagulls 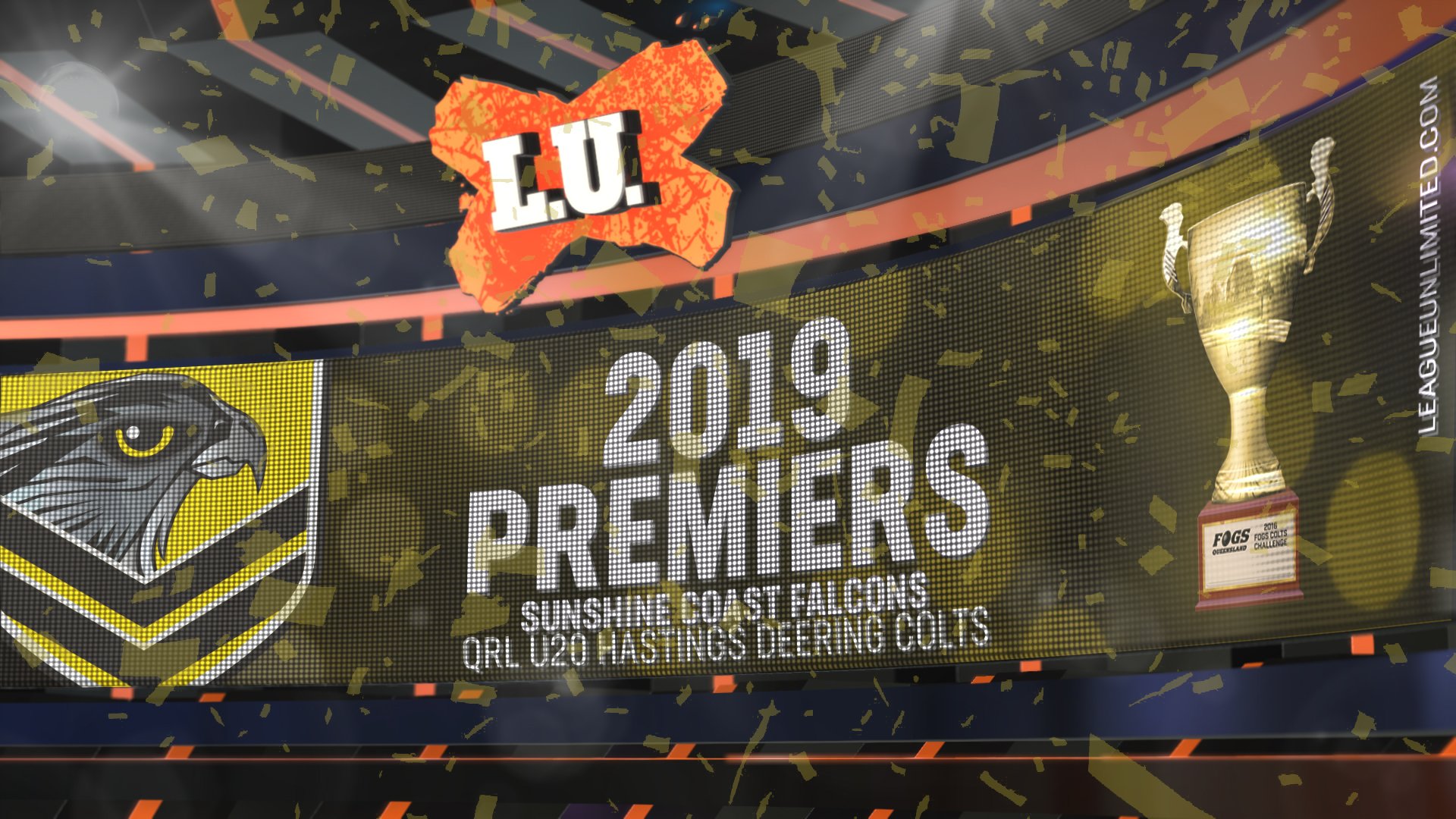 After a blistering first half from both sides, the Wynnum Manly Seagulls went into the break leading the Falcons 18-12.

Both sides were looking for an opening in the first 10 minutes, and it was Sunshine Coast Falcons number 10 Wyatt Reynolds who broke through the line with a vengeance. However, he was forced to come off the field after a clash with Seagulls fullback Shannon Gardiner just before the line.

The deadlock in the scores was finally broken on 12 minutes, with a set play down the left-hand side orchestrated and converted by Wynnum Manly number seven David Quinlin.

There was an immediate hit back from the Falcons, who attacked down their own left side and converted in the corner to lock the scores up at 6-6 after 15 minutes.

After 20 minutes of play, Wynnum reaped the rewards of a kick out on the full by the Falcons, converting on their next play to lead 12-6.

With five minutes left in the half, successive penalties conceded by Wynnum allowed the Sunshine Coast to heap on the pressure before Trent Loiero scored under the posts to tie the scores 12-12.

With time running out in the first half, a breaking up in play allowed Wynnum number seven Quinlin an open paddock to storm into.

With the resulting field position, Wynnum Manly lock forward Dredin Sorensen McGee crossed out wide to send the Seagulls into the break ahead 18-12.

Both teams came back in the second half looking for a strong start, but after a sin bin to Seagulls winger Ryan O'Keefe, the resulting set allowed the Falcons to cross under the posts to level the scores 18-18.

A player short, Wynnum Manly fought valiantly in defence for the next 10 minutes, before a set play on the final tackle allowed interchange forward Nofoasa Malutao to cross and regain the lead for Wynnum 24-18.

With 17 minutes left, and a full squad back on the field, pressure mounted on the Falcons line and a penalty took the score beyond a converted try to Wynnum 26-18.

In a swift reply from the kick off, a scuffle occurred on the Wynnum Manly Seagulls line and a second sin bin of the afternoon for the Seagulls allowed the Falcons to bring the score back within two points 26-24.

With just over 10 minutes to go, another twist in the final saw the Falcons cover 70 metres after a line break to cross out wide and take the lead for the first time in the match 28-26.

Building on their impressive second half comeback, the Falcons continued to cover strong metres and crossed under the posts with five minutes to go to lead 34-26.

A penalty in front for the Seagulls with just under three minutes remaining would bring the score back to a converted try, but with just 15 seconds on the clock, the Falcons regained possession in their own half and saw out the game to take the title 34-28.

Falcons captain Jack Wright said he was pleased to have been able to claim the win.

"The boys are on cloud nine, we never really felt like we were out of it and we are over the moon to come away with a win," Wright said.

"We were down at one point by 12 and were still all talking and working together, we knew we could make a stand and the boys deserve all the credit.

"To come away from the season like we have had is such a credit to the whole squad.

"Everyone stood up today and made the Sunshine Coast proud."

This article originally appeared at QRL.com.au, written by Bodhi Cutler.