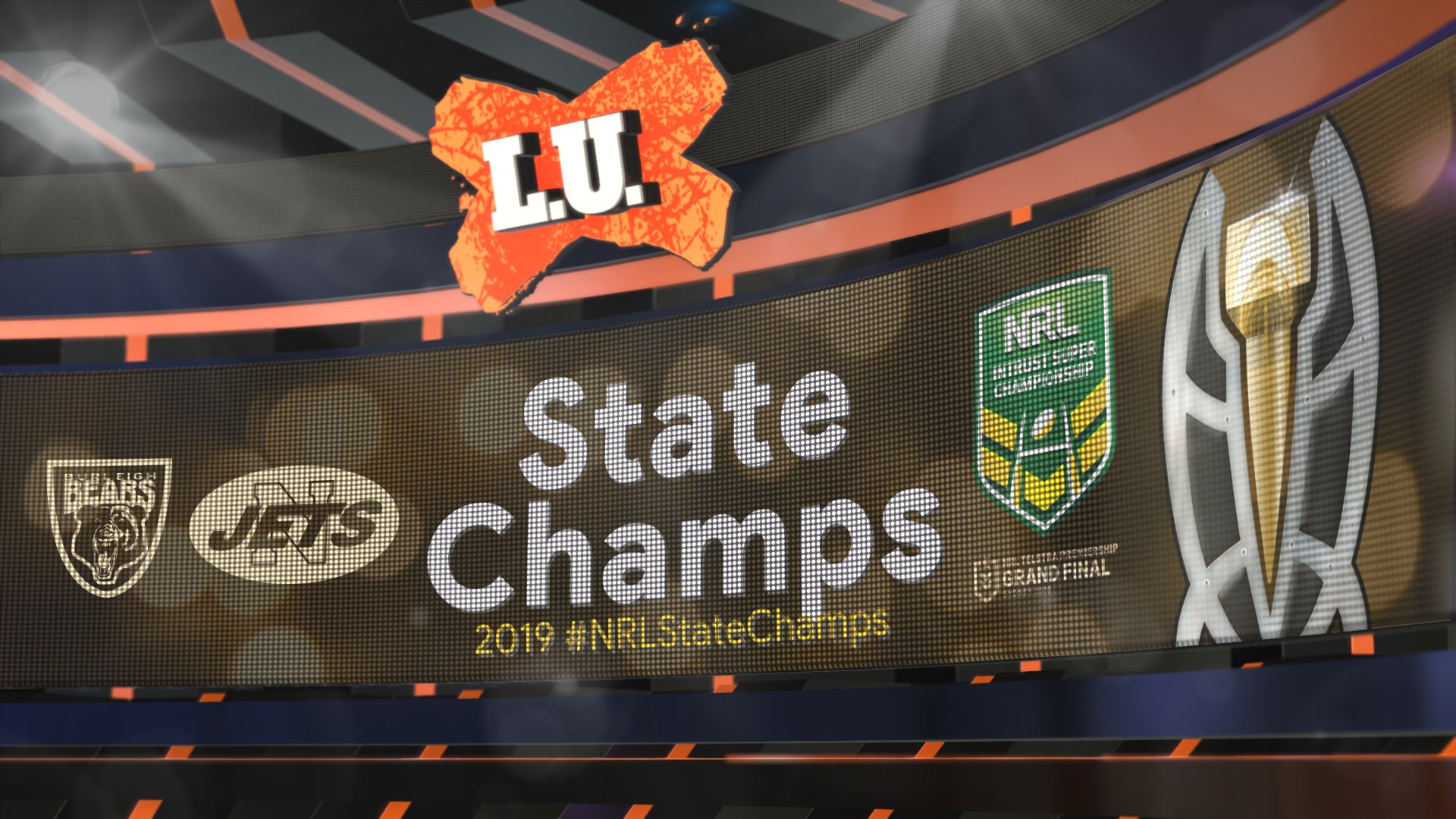 The Newtown Jets redeemed themselves after last year's crushing 18-12 grand-final defeat to Canterbury, stealing the title this time around with a tense 20-15 extra-time win.

While their opponents Wentworthville will be known as the Parramatta Eels in 2020, the rich history behind the Jets will remain and inspired them to glory in 2019.

Every game means something for the proud club. A stream of blue fills Henson Park at both half and full-time as families kick the footy around and forever indebted supporters take their place on the hill.

There may not be room for the club's most well-known fan, penny-farthing-riding and horn-blowing John Trad, at ANZ Stadium.

But they will still be singing loud and proud as the squad runs out to try and claim their maiden State Championship.

The biggest obstacle for the Jets is focussing on the task at hand rather than being caught up in the dramatic scenes of last week's win in the decider.

The pair join Jaimin Jolliffe and Scott Sorensen as the Bluebags' representatives in the Canterbury Cup team of the year.

This is a side brimming with first-grade experience, particularly in the back five consisting of Kennedy, Sione Katoa, Aaron Gray, Ronaldo Mulitalo and Tyrone Phillips.

The Bears were consistently strong during the 2019 season, finishing in third and enjoying a week off in the process after toppling the Seagulls in week one of the finals.

It is the complete opposite to the Jets, who ended up sneaking into the top eight in seventh before going on a run and taking down the eighth-placed Magpies.

State Championship history: Recent years haven't been favourable for the Queenslanders, with the Ipswich Jets being the last side north of the border to take home the Championship - back in 2015. Last year Canterbury flogged Redcliffe to keep the title south of the border for the third consecutive year.

Who to watch: The battle of the fullbacks is the most exciting aspect of Sunday's clash. Both have been excelled in attack during the 2019 season, providing a handy combination of both power and flair from the back. Will Kennedy has 16 tries, eight try-assists, 104 tackle busts and averaged 111 running metres from 23 games. Meanwhile, Kurtis Rowe boasts 15 tries, 12 try-assists, 73 tackle breaks and 114 running metres from just as many appearances. It shapes as a very interesting battle if both are given space to roam.

The favourite: Newtown are well backed to win this one.

My tip: The Bears will throw plenty at the Jets but Newtown's line-up oozes class and their punch up front should be enough. Jets by 10.

Follow all the action LIVE in our Match Centre