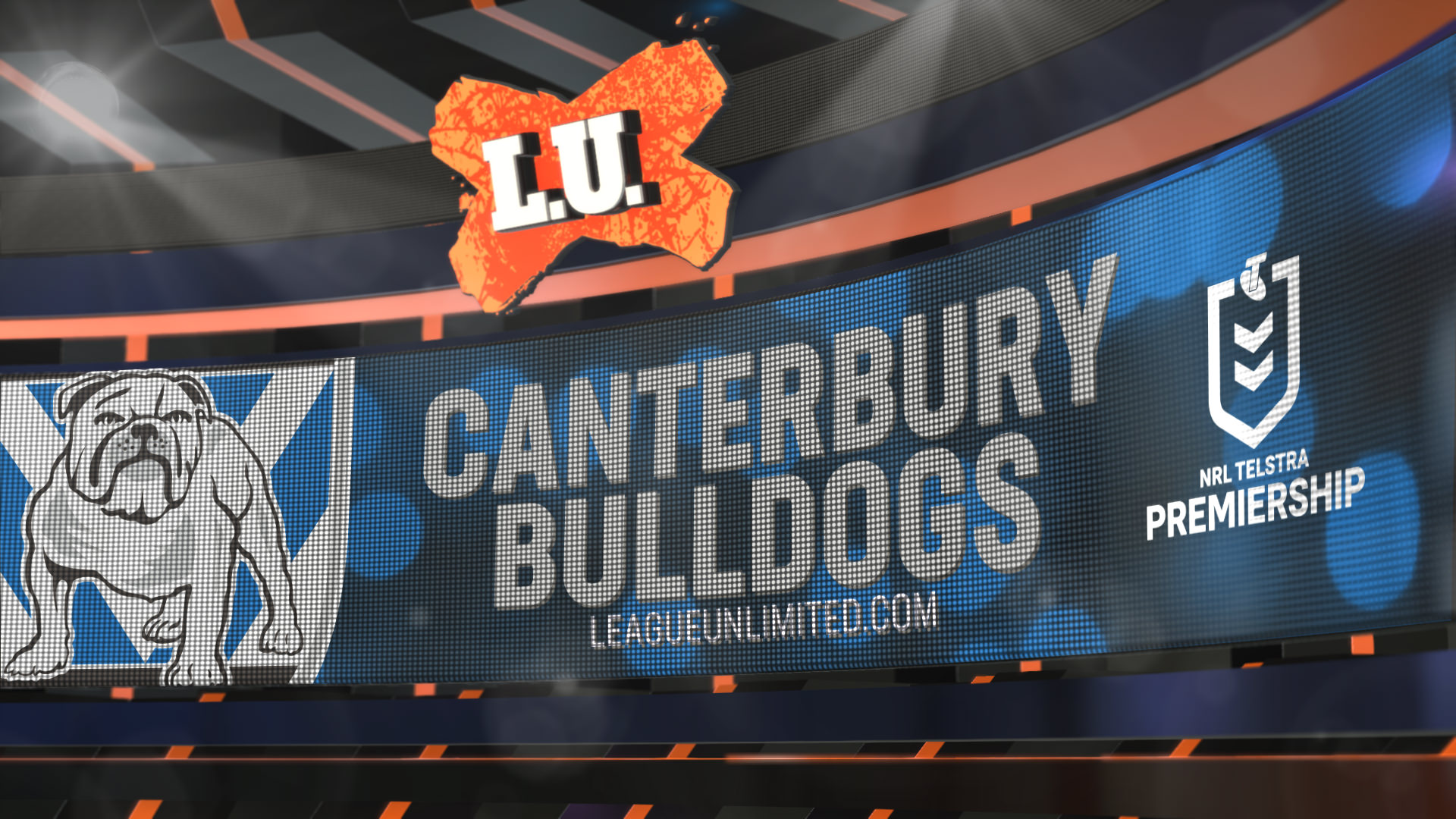 The Canterbury-Bankstown Bulldogs have provided an update on injured half Kieran Foran:

The surgery revealed that there was new and additional damage to the shoulder that will require Kieran to undergo further surgery later this month.