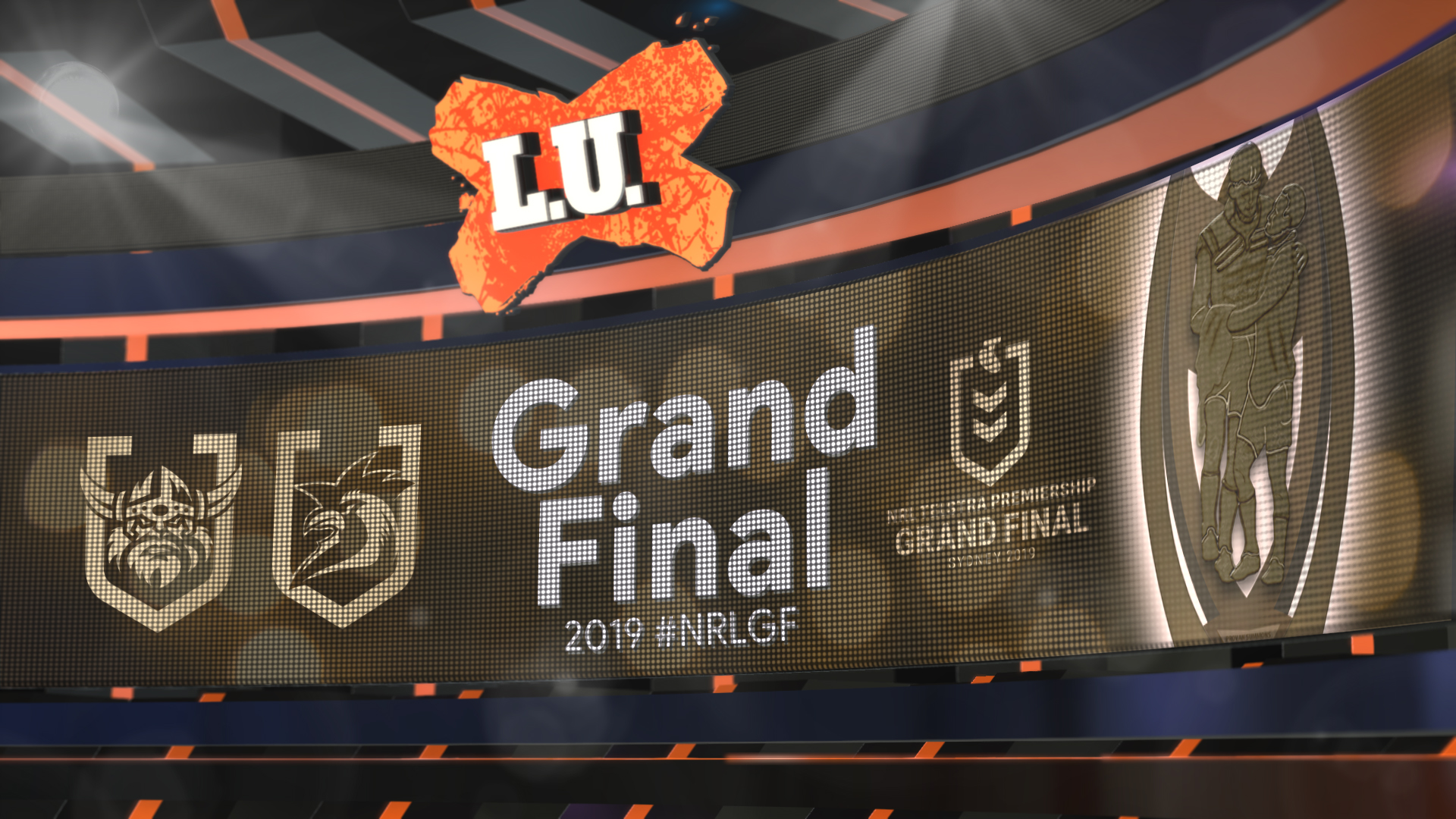 It's Teamlist Tuesday for the 2019 NRL Grand Final! At 4pm Tuesday, the full teams for the #NRLGF will be posted right here!

All times are listed in AEST (NSW/QLD/VIC/ACT) unless otherwise noted.

Early mail • Jared Waerea-Hargreaves is expected to return. This will likely force Siosiua Taukeiaho or Mitch Aubusson to the bench, and push Lindsay Collins back to the reserves. There's also plenty of chatter around hooker Jake Friend, who hasn't pulled on the Tricolours' jersey since July. If named, he'll likely appear on the bench, potentially in place of Nat Butcher.

Early mail • No changes expected for the Green Machine - Joey Leilua was in doubt with a significant calf injury after Friday's win over the Rabbitohs, but coach Ricky Stuart has confirmed he'll be named. Jack Wighton also had a minor shoulder complaint from the same clash but won't have an issue heading into the decider.

21-man squad • No changes to the squad from last Friday's win over the Rabbitohs. There are still doubts over Joey Leilua who suffered a calf injury but he's set to play at this stage.

Early mail • During his Monday briefing, NRL head of football Graham Annesley didn't pass much comment on which two of the four remaining referees would be handed officiating duties for Sunday's decider, but did confirm he was happy with the performance of the refereeing teams across the Preliminary Final weekend after a slew of mistakes and controversial calls earlier in the Finals Series.

Appointments • Cummins (lead) and Sutton (assist) have won the whistles for Sunday's decider.