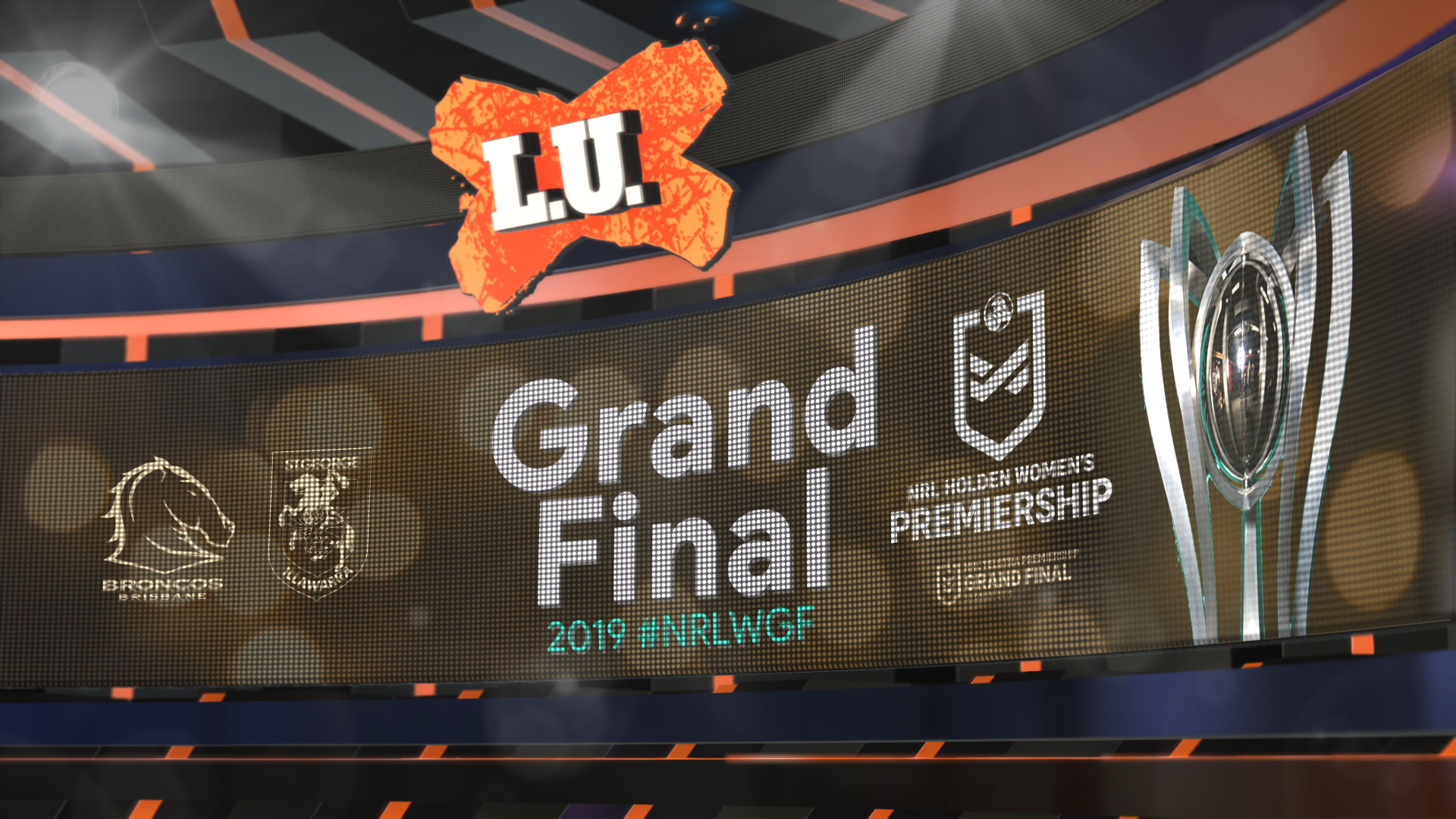 It's Teamlist Tuesday for 2019 NRL Holden Women's Premiership Grand Final! At 4pm on Tuesday, the full teams for the #NRLWGF will be posted right here!

All times are listed in AEST (NSW/QLD/VIC/ACT) unless otherwise noted.

21-woman squad • The Broncos have made the one change to their squad with Meg Ward coming back into the 17 on the wing after missing last week's defeat to the Warriors. Tamika Upton is the player to have been dropped back to the reserves.

21-woman squad • The Dragons have made no changes to their winning side from last week, five-eighth Kimiora Nati hasn't recovered from illness that has kept her out for the previous two weeks. The Dragons have also named just a 20-woman squad due to a lack of players to fill the full 21.

Kasey Badger has been given the nod to take control of the NRLW grand final. This is Badger's second NRLW grand final in a row after being assist ref to Jon Stone in last year's decider. She'll be joined by former Gold Coast Titans U20s player turned whistle blower Daniel Schwass